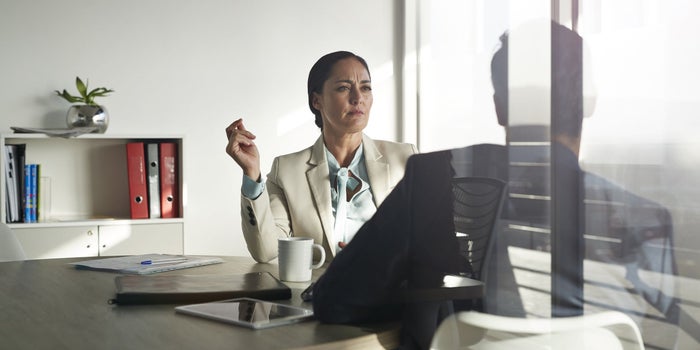 One thought on “5 Ways to Avoid Common CEO Mistakes !”