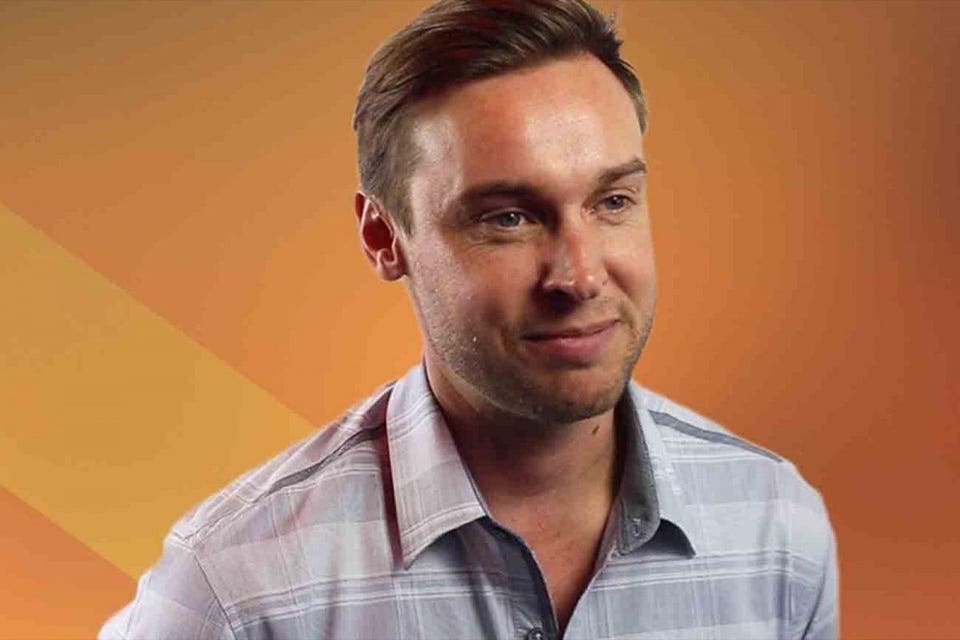 Jon Carder appears to be a natural master of building high growth startups. Between surfing and looking for ways for his new ventures to have an even bigger impact, this founder is constantly embracing learning new things.

In a recent interview on the DealMakers Podcast, Jon Carder shares some of the outrageous contrasts he’s experienced in growing new ventures from scratch, and his advice to other entrepreneurs considering starting, funding and exiting their ventures (listen to the full episode here).

Forget Lemonade, Who Wants a Hotdog?

Ever since childhood Jon Carder says he has had the entrepreneurial ‘disease’. He recalls his big debut as launching not the traditional lemonade stand, but a hot dog stand at the end of his driveway scurrying back and forth from his kitchen to the curb with microwaved hot dogs. That was soon put to a firm halt by a local cop who joined the line of cars at this makeshift drive through diner. He didn’t have a permit. Fortunately, no jail time was involved.

Jon continued freaking his mom out with all types of entrepreneurial hustles. They ran the gamut from baseball cards to putting in 100 hours, staying out till 11 o’clock at night selling magazines door to door to win a school contest.

Driven by his passion for surfing and to one day own his own mansion on the beach, Jon headed off to college. He worked at the local burger joint, but always knew that for his dreams to come true he’d need to start his own business.

While trying to reel in more hamburger customers Carder noticed all the moms and pregnant women frequenting the swap meet across the street. Yet, no vendors were selling any baby products. He seized the opportunity, and launch what he describes as his shortest lived business ever. The business went bust within two weeks. Not even making enough for cover the swap meet entrance fee.

Fortunately, despite only heading off to college with a typewriter, a school friend turned Jon onto the idea of selling on the internet. Splurging the last $300 he had left on his student credit card, the young founder invested in his first website.

Although eHeaven ended up being a mashup between a baby products website and a hard rock band’s early artistic attempt at going online, he kept learning. He learned internet marketing, linking, banner ads, affiliate marketing and even landed a backlink from Huggies. It grew to a couple million in sales, and was bought by one of the startup’s biggest competitors.

Even though eHeaven didn’t end in a hellish implosion, Jon told listeners on the DealMakers Podcast that cash flow was always a struggle. So, much so that on the sale of the company he owed Wells Fargo $12,000 in overdraft fees. You’re always caught between finally getting money in the door, but then having to go buy inventory in a business like that. There was a lot of ramen involved.

Jon’s next venture took him into selling mortgage leads online. Applying all the internet marketing lessons learned from his previous venture, just three months in and Jon had gone from being limited to ramen for dinner to netting $100k a month. Such a reversal of fortune that his accountant was soon urging him to buy a big Hummer to lower his tax liability.

It wasn’t long before Fortune magazine featured him on their cover, and heralded the selling of his company. Only then did Jon’s mom believe he hadn’t taken up drug dealing. She was most happy about that part.

At this point Jon became a millionaire at the age of 27. He decided to retire to Indonesia so that he could go after his passion of surfing. Little did he know that after a few months he would be ready to start his next venture.

Jon’s mortgage venture became the fastest growing private company in San Diego, California. A company boasting 2,700% growth over three years. Then at his next venture funded startup Mogl bragged monthly growth of 30% to 60%. His most recent venture Empyr boasts millions of customers.

Even though Jon found the due diligence process of selling his mortgage company grueling and lengthy, he says it taught him one of his most important lessons in business, and perhaps life. A lesson learned on the side of the road when his Hummer’s car battery died.

For those considering selling their own businesses, or who have been enjoying a great boom in business, he recommends starting the process of selling at least two years in advance. Yes, it can really take that long, to finalize an exit.

He’ll also tell you that anything you can learn about negotiation can definitely help in the process. In fact, if you can just adopt the mindset of everything is a learning adventure Jon alludes to that making everything easier. That applies to walking into pitching opportunities with VCs, testing marketing and business channels, and scaling beyond your early adopters.

Above all he says not to let yourself become married to the outcome. Be grateful for what you get. Focus on the process.