Last night was pretty intense. I was so tired that I woke up 6 times thinking I had overslept. Each time I woke up the first thing I did was check the time to make sure it was not time to get up for work. 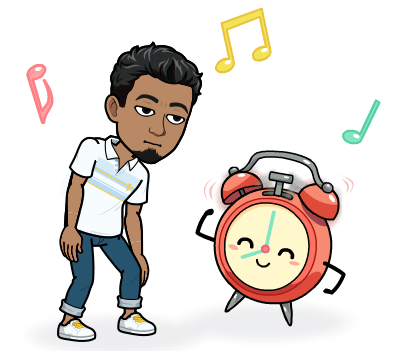 Around 7:30 is when my mind decided to rest only to fight the alarm going off at 8am. When my mind and body were ready to get up it was 8:30. Getting up late left me with only half an hour to rush and leave the house.

By 9:15, a bit later than I wanted, I was on the road headed it work. Normally I leave myself with more time to drive but that was not an option today. During my drive the night I had was the only thing on my mind. I could not figure out why I woke up so many times. The only conclusion I came up with was fear. Fear that I would not wake up from the exhaustion the night before. It was a valid explanation since I have done it several times in the past.

Before meeting with the lady I work with, I stopped at Dunkin’ Donuts to get us breakfast. She had called me to let me know that she was running late due to traffic. During the conversation she mentioned she was hungry and did not have time to stop for anything. Being in the lead at this point, I thought it would be a good idea to make a quick stop. For her I got a bacon, egg and cheese on a croissant sandwich with a side of hash browns. For myself a cinnamon raisin bagel with butter. Along with that a vanilla swirl latte and Dunkaccino.

Finally making it to the location we were meeting at, I pulled right up to the front gate to check in. With a simple good morning and mention of my being there I drove off to the section of the property where we normally set up. We were at Verizon today and the moment I came around the bend where I park my car, my face lit up with joy. My favorite place to get the best chicken parmesan sandwich was there. I knew exactly what lunch was going to be. 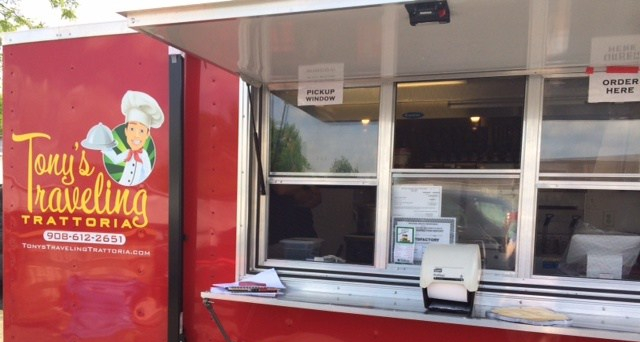 From 11 to 1:30pm we were consistently busy. It was slower than normal but it was understandable due to the weather. It was about 50 degrees with strong gusts of wind. Not a good day to be outside but the people had to eat and they wanted our food.

During the end of shift I sat down and enjoyed the spoils on this job. Like I said earlier I knew what was for lunch, the best chicken parmesan I have ever had. Even better than mine, and I make a mean sandwich. To pair with it were, I believe, garlic parmesan fries. A delicious meal.

After eating we cleaned up and headed out.

Great caught and a lesson.

When I got into my town, I took a detour. I went for a small Pokémon hunt and fought a Shinx that sat high in a gym. At the moment, finding it in a gym is the only way to obtain it unless I hatch it from a 10k egg. Unfortunately, the odd of egg hatching are low so searching for gyms is easier. It is now my second one and I am excited for more to come. Honestly, I just cannot wait for the official release of all of Gen 4. 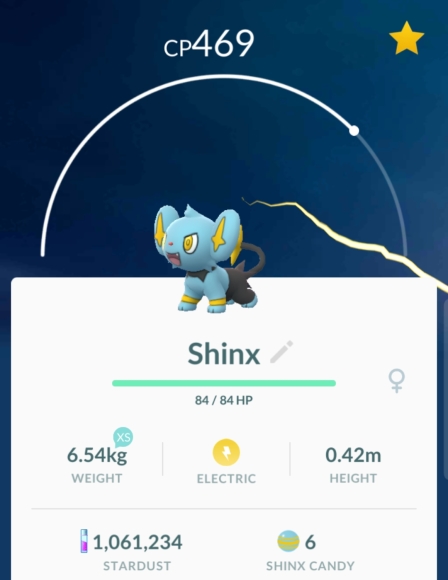 Once home I showered and then took a nap.

2 hours later I woke up feeling great. I lack sleep with how my days go so a nap makes it better. It makes me feel whole again. I watched a video that for a productive day a person needs to do 3 things:

Knowing these three things should help me a lot. I just need to move my schedule around and get into bed sooner.

After getting my body moving, for about an hour I played Call of Duty: Black of Ops 4. From there I went and turned on my iPad Pro to get in some drawing practice while “Dragon Ball” streamed in the background. That lasted until 10:30pm when I put the iPad down to continue watching the show. It was really good. Too good. I had to give it all of my attention.

Around 11:30 is when I called it quits. I went to straight to bed where I laid there for half an hour on my phone until my eyes shut down for the night.