“Mark Hall is a sales leader in a large technology company, contributing to Forbes on the topics of business, culture and leadership.” 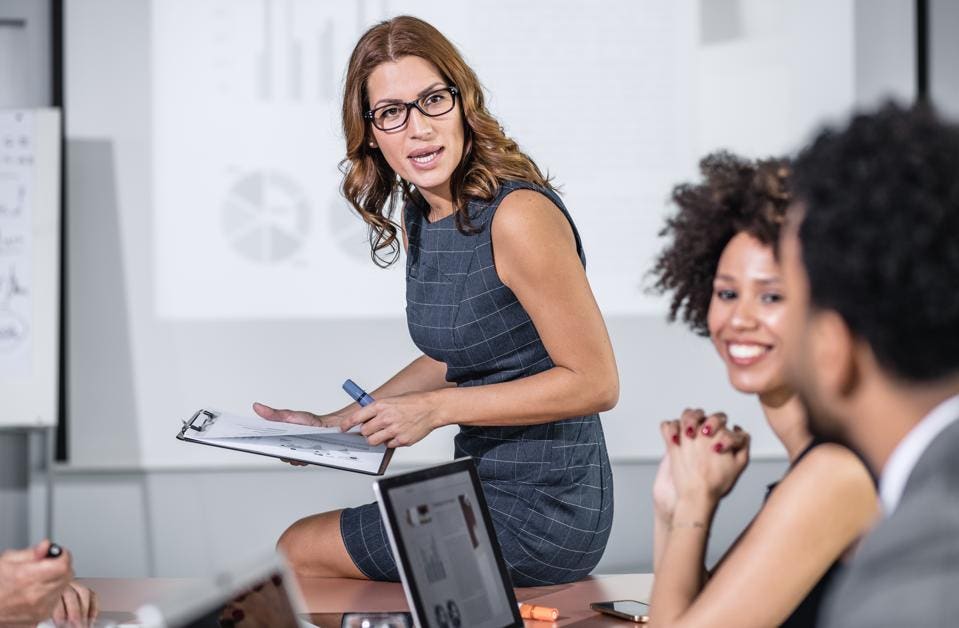 “If your perception of a successful entrepreneur is shaped by what’s portrayed in the media, you probably think it’s a young person’s game. New research shows this may be more myth than reality.”

According to a report published in the Harvard Business Review, the average age of a successful startup founder is 45.

While movies, news articles and TV shows may feature a stereotypical image of young male who is dropping out of college to start the next big thing, reality is telling a different story. This holds true among founders of widely varying verticals.

Founders of software companies are on average 40, while other fields like biotechnology or oil and gas find that founders are around 47 years old, the study found.

The research involved founders of businesses with numerous high-tech attributes, including having been granted a patent, having received venture capital investment or being operated in a field with a large degree of science, technology, engineering and math (STEM) workers.

Why is this the case? Data indicates that part of the explanation is rooted in the fact that middle-aged entrepreneurs simply have more attempts than their younger counterparts. As they gain more general business experience, the propensity for eventual success increases.

Compared to founders with no relevant prior experience, entrepreneurs with three or more years of work experience in one specific field were 85% more likely to build a successful startup if the company was in the same field of their expertise.

Above all, the ability to properly execute, hire top talent and innovate will prove to be much more effective indicators to success than the date on your birth certificate.

The stories of Mark Zuckerberg, Bill Gates, Larry Page and others only tell half the story. The superficial Silicon Valley narrative of youthful founders is now upended by data.

So, if you feel like you are past your prime and too old to try your hand at the entrepreneurial game, think again.