Woke up early like I have be planning to do. It feels good to be putting myself on a schedule but I must admit that it is harder than I thought it would be.

When I got there the lady I work with was already walking around mingling with the other vendors. Last night we had dropped off her trailer at a nearby fire station for safety reasons. The bracket holding the leaf spring to the axle had broken and driving it at night for an hour trip was not an option. Since she had dropped off the trailer at a local mechanic she drove over to the café to meet me and wait for word on its repair.

While I set up for the day she began to wash the dishes from last night. After having breakfast, I took over the washing while she punched a few numbers into an Excel spreadsheet. Good business practice is keeping an organized file on the activity done. I should actually start doing the same for the new business my Texas buddy and I have started.

Around noon I had finished the dishes and at that time we packed up her truck so she could leave and pick up the trailer. Somehow the mechanic was able to fix it within the few hours she had left it. To me, for a job like that, he was quick.

Almost did not make it.

Alone for the rest of the day I did little things around the area to keep busy. Stamped some bags – same as yesterday -, boxes, organized a few things and watched a lot of seafood cooking videos on YouTube. I really enjoy this one channel, Travel Thirsty. I also started to play a new game called The Battle Cats that has my interest in the worst way possible. It is a strategy game involving destructive cats and it is addicting. 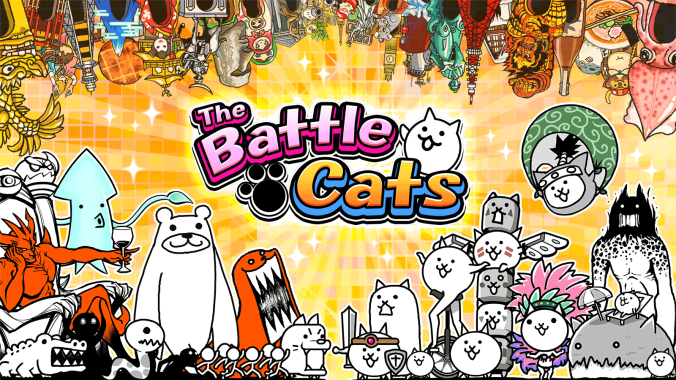 Around 6pm I started to clean up. While doing so I streamed “Dragon Ball” to keep me entertained. It was awesome to watch. I finally got to one of my favorite parts of the anime when Fortuneteller Baba invites the young fighters to a match. I was extremely excited for it to the point where I was laughing and making weird noises by myself. Good thing no one was around. They would have thought something was wrong with me.

By 7pm I was closed up for good. A half an hour later I was basically running out of the door. The cleaning lady for the Market and I had a bit of miscommunication. She left me in the building alone with no key to lock the door. During our somewhat of a conversation I told her I would turn of the lights to my section. I believe she understood that as “I will lock up the entire building.” The one time I do not have the key to the place I almost get stuck in a really bd position. If I would have been a few seconds longer she would have pulled right out of the parking lot. I was lucky enough to catch her pulling out of her parking spot.

The fear in me.

An hour later I was home setting up the blog for tomorrow. I also picked out my article for Wednesday. Then I went for it. In the darkness I chose to entertain myself. For the first time I was going to start the new game I bought a week or so ago. The thriller Transference. At first it was great. Look for this, put this here, read that, walk over there. But out of nowhere the story picked up quick. The hair on my body would stand at full attention after every scene. Then around 1am the biggest scare yet happened and I shut it down. 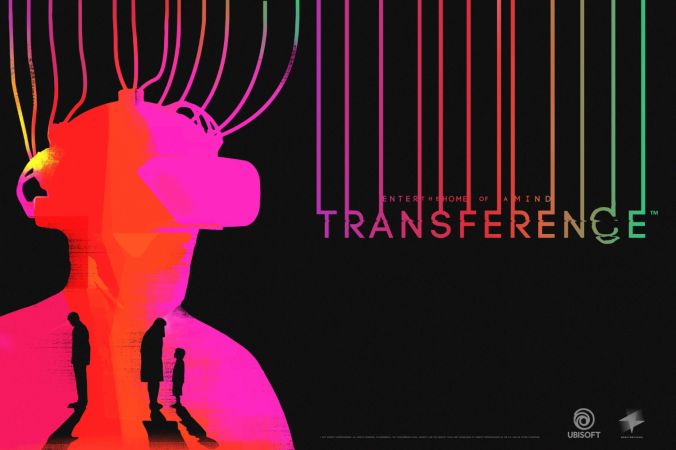 After the frightening moment I could not handle the game anymore. I did not even wait for the next save point. I will have to replay that part but I am now very prepared for it. Great start so far!