The day has come.

After visiting my doctor and getting cracked up, I stopped at the place with the best flavored coffee, Dunkin’ Donuts. Of course I had to get a pumpkin spice latte and waffle tenders. I think it is pretty crazy that I have been spending so much money in this one store almost every day. They really have a hold on my wallet.

Unfortunately, this specific location does not know how to handle their cooker very well. They overcooked the tenders making them not as tasty as they should have been. I have really become fond of these things so I was very disappointed.

Closer to home I decided to treated my father to McDonalds for breakfast. It was simple but something for him to munch on. I also stopped for expensive gas and went on a Pokémon GO! mission. I recently ranked up so I now have new challenges to complete. Exciting times. 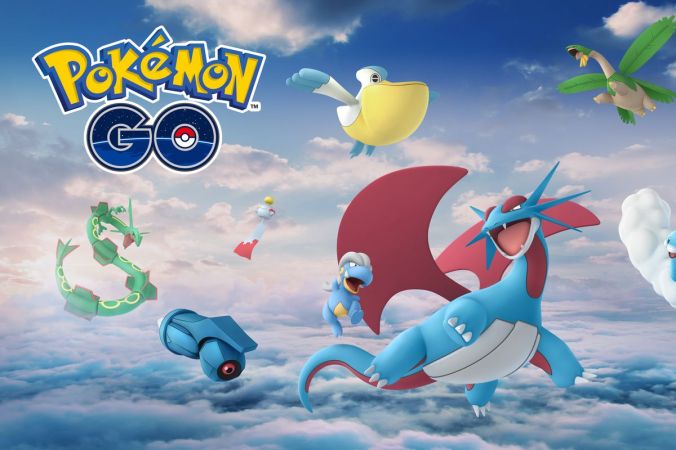 I made it to the house by 12:50pm to jump on the computer. I needed to help my father fix our boiler today but I needed to make sure a bit of work was done first. In the middle of typing I remembered I needed something off of Amazon. Quickly, I ordered an HDMI switch because my desktop monitor only has two HDMI ports and I have another computer to connect now along with my PlayStation 4. Old monitor and not enough ports.

Finishing up with the blog I went to help my father repair an oil pipe that is connected to the boiler. After being down in the basement for a couple of hours the fumes started to get to us. They were so strong that as soon as we finished digging up the cement around the pipe we took a break for hours to detox in fresh air. We even had filtered masks on but the sent was too strong for them. In that time I watched a few episodes of “Blacklist.”

To finish up the job completely we took a trip to Home Depot for the boiler line fittings. With the parts in hand the pipe could be fixed before bed.

On the way back home we stopped at Dunkin’. For me it was a second time so I stayed in the car but he wanted to get a box of donuts and frozen drink. Back at the house we split up. He went to finish working on the boiler as I cooked us dinner.

While cooking my nephew came to play. He crawls super fast now so I can chase him all over the house and have him do the same to me. With his new found freedom I view it as a double edged sword. I love being able to play but now he gets into everything.

Done for the day.

My girlfriend came over for some quality time around 8pm. We had dinner and watched the first episode of season 2 on “The Good Doctor.” We have been waiting months for a new season and are extremely excited to have the show back. 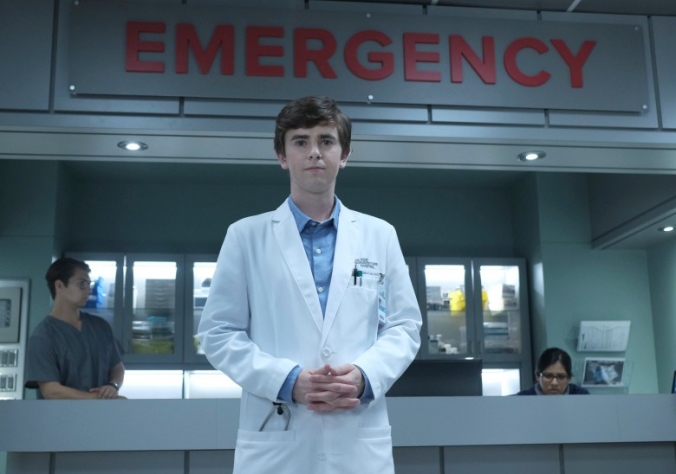