I had an early start on my day. I was up at 7:15am earlier than I had wanted to but my girlfriend had to leave. I thought we would be leaving at the same time but she had to be out of the house a lot earlier than I did. She had an appointment at the mechanics for maintenance that could not be missed.

After she left I laid in bed for 5 minutes only to get back up. It was now my turn to get ready for the day. I was running the café today like usual. I hoped it would be a nice relaxing time in the Market for me to get some of my energy back from last night. The party really wore me out. 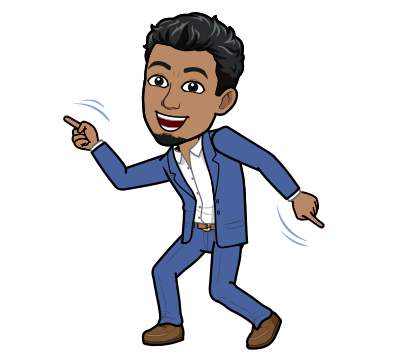 Along the way I stopped at Dunkin’ Donuts for a pumpkin spice latte, waffle tenders and hash browns. This combo has become my go to meal for breakfast. It is like the having a plate of waffles and chicken with a side of home fries. Obviously, it does not compare but it’s great for ‘on the go. ‘

I was at the café 20 minutes early. I was actually glad to be because I was able to make what I needed and still had plenty of time left over to enjoy my breakfast seated at a table. Normally I just stand at my counter eating while walking backing and forth to check on things.

Before my work day started I responded to the logo creator to have him finalize everything so we can officially own it and move forward. This seemed like the final draft but I was not fully sure. I think we have one more edit to make and then we will be finished. I think we still need a social media kit to review.

Work was light today. I was able to do a bit of things for my business that should take full effect once the logo is finished. After going back and forth with my Texas buddy we came up with a plan to possibly release our designs sooner than our original date. We initially wanted to open up for Christmas but are now thinking of Halloween. We want to get a pumpkin theme going with a mix of cute. I even came up with a new sketch of a creepy teddy that I honestly might not even pursue. It seem a bit much.

And then worked on my blog.

By 6pm I was cleaning up. No one was around to keep me company so little by little I got ready to go. By 7:25 I was walking out of the door. I thought I would have had at least one more sale but it never happened.

Before heading home, I stopped at OwOwCow for a milkshake. It must had been faith because they had my favorite flavor in, cherry vanilla stracciatella. A cup of delicious cherry vanilla chocolaty goodness. A great road trip snack.

Could have been better.

On my route to the highway I also took a very horrible picture. The scene from far looked great and I thought it would look great up close, but it did not. A close up of the image I wanted came out entirely different from my vision. I plan to retake it.

Finally, home I took a shower. A nice relaxing hot shower. Out of the shower and in bed I watched “Blacklist” while writing this.