“Author Laura McCamy is a two-time entrepreneur who made costly mistakes with her first company that she made sure to avoid with her second company.” 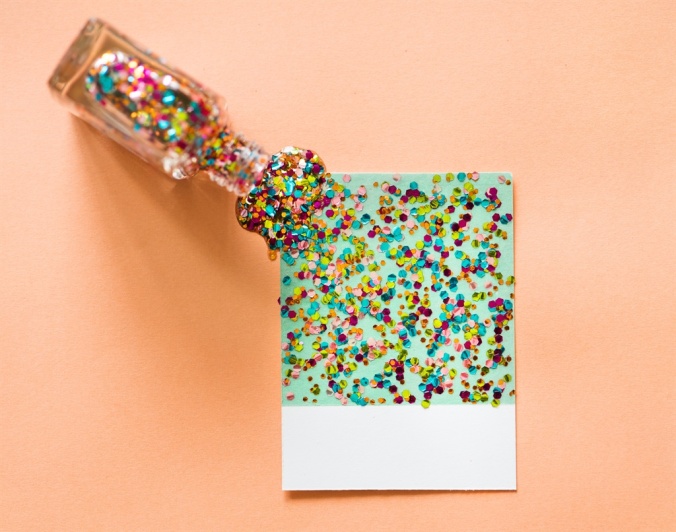 Photo by rawpixel on Unsplash

“Though I am grateful for everything I learned from my first business, I definitely didn’t want to do things the same way the second time around.”

Here are the mistakes I made when I started my first company:

1. I chose to do something because I thought I could make a lot of money, not because it was my passion

What I did the first time: When I moved to San Francisco, I met people who made their livings selling jewellery and pottery to tourists at Fisherman’s Wharf. They had fantastic days where they made hundreds of dollars selling their art on folding tables.

I thought this would be a great way for me to make money, although crafts was not an intuitive choice for me. I liked art, but I was terrible at drawing. Soon I found myself making jewellery inspired by my paintings of San Francisco’s landmarks and fantastical cats.

I never hit the jackpot that I’d imagined was waiting for me as a craftsperson, but I stuck with the business for the long term because making art fed my soul. Over time, I became much better at drawing, though it still doesn’t come easy to me.

My learning curve was incredibly steep, though, and that cost me when I initially started my business. It took me years to go from clumsy amateur to skilled artist. As a writer, I was able to move very quickly out of the novice phase, because writing comes naturally to me.

What I did the second time: I have wanted to be a writer ever since I learned to read. In 2013, I quit the job I had taken after closing my crafts company and went to work full time as a freelance writer. Within a few years, my writing business became more financially successful than my crafts business ever was. I went from a green newcomer to a skilled writer very quickly, because I am doing the work that I was meant to do (and spent many years training for, from starting a neighbourhood newspaper at age 10 to my college major in English and creative writing).

Find the thing you were meant to do, and you’ll find the best starting point for your business.

2. I didn’t have a clear understanding of my business financials

What I did first: As my crafts business, grew, I pulled money from my retirement savings to pay for equipment and raw materials. I had a gambler’s confidence that, any day now, my art would start selling like hotcakes.

It wasn’t until I had been in business several years that I took business classes at an incubator called Women’s Initiative and learned to track my income and expenses. Within a few years, I was able to predict my business income and plan big purchases at the right time in my cash flow. I saved money from my high-earning months to pay myself in my off-season.

What I did the second time: I didn’t make much money in my first year as a freelance writer. That year was my apprenticeship: I freelanced for a local online newspaper that couldn’t pay much but gave me a chance to build my portfolio and learn the business. But I had saved up enough from several years of working an office job to get me through my startup phase without dipping into my retirement account.

Most importantly, I started this business with a spreadsheet to track and predict my cash flow. I took charge of my business financials from Day One. When you start a business, understanding the numbers is every bit as important as following your passion.

What I did the first time: When I started the business, I believed that being an entrepreneur meant working until I was worn down. During the holiday season, when I made a large chunk of my money in my craft business, I rarely got more than five hours of sleep at night.

It’s a miracle that I didn’t get into a car accident due to drowsy driving. This overwork was terrible for sales, too — I showed up to craft fairs so exhausted that I could barely talk to customers.

What I did the second time: The belief that you have to work long hours in a startup seems even more prevalent now than it was when I started my first business.

But I know that down time is fertile for creativity, and I get more accomplished by working shorter hours and recharging my batteries.

One thought on “3 Mistakes I Made When I Started My Company That I’ll Never Make Again !”