Up at 7:15am with half of my body hanging off the side of my bed. I was tired and could not move my body more than where it was. I need a day to sleep in.

Around 7:45 I actually got up. I was running out of time and had to get going. I needed to meet the lady I work with at her house so we could drive in to New Hope, PA. We wanted to make today the first official day of opening the café in Ferry Market.

Along the way she called me to tell me to meet her at H–Mart. It was perfect timing because I was less than a quarter mile away from the turn I needed to take. Any later with the call and I would have passed it without a second thought.

At H-Mart we picked up a handful of items that we needed for today. Then we took off in a hurry. We were running behind schedule. The café is ready to be opened but we are not ready for it.

In Pennsylvania, at the Ferry Market, she dropped me off and left. She needed to prepare food for service while I set up the place. I had my work out cut out for me. There were wire racks that needed to be built, then I had to fill them with the stuff we had laying around, things had to be shuffled around and then I had to make it look as neat as possible.

The main goal was to have a decent enough setup where we could begin our service with the least amount of headache.

She came back around 1:30pm with everything we needed to begin. We called it a soft opening just to test out the menu and get people talking. We were fired up for our first day.

Tomorrow will be the grand opening and hopefully with all of the action because today went slower than expected. We basically sat around, ate, had a lot of fluids, went to the bathroom a lot because of it, and made friends with the other vendors. We maybe serve about 6 customers within 7 hours. It was a drag.

But we learned about ourselves because of those six people. Where to place things for convenience, how to serve people with a better presentation, and how to better prepare for a rush. We also discovered that flyers are needed. Something to consider. 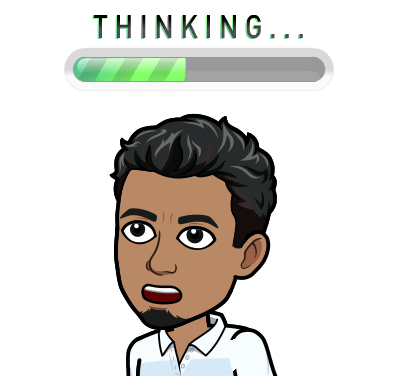 I think this weekend will be better though.

We made it through.

Around 8:30pm we were back on the road. Headed right back to H-Mart. We needed a few more items for this weekend. Vegetarian options.

After picking those up we stopped at Wendy‘s for her son’s dinner before getting to her house.

We unloaded and then I left. I was beat and it was already after 10. On top of that it started to storm with a serious light show and roar. It was scary beautiful.

By 11pm I was home relaxing.

With all of the stress from her two businesses we are pretty drained.