I woke up at 7:30 in the morning to move my car. As much as I wanted to stay up, I could not. I needed an extra 30 minutes of sleep. I did not end up going to bed until 2am last night playing a game called Word Crossy. My girlfriend introduced me to it and now I am hooked. 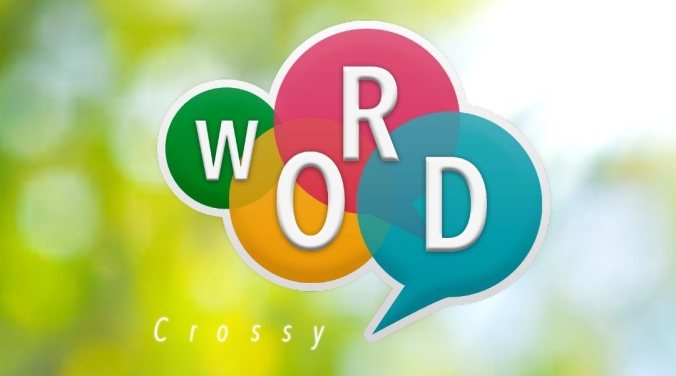 A bit tired I left the house early so I could get breakfast. I Googled acai bowls around the area I was going to be working at that way I would not steer too far from my path. To my surprise there was a place 2 minutes away. How much closer could it have been? Thanks to Dean’s Natural Food Market I was able to get a delicious bowl. It was different from the usual bowls I get. They called it a Berry Bowl – acai, raspberries, apple juice, banana, granola, agave, kiwi, blueberries. I have no idea what agave was but I liked it. The only downfall was the apple juice they use to mix with the acai.  Usually I get my bowl with soy milk but it was not an option here. I think the apple juice watered it down too much losing the thickness of the acai mix. 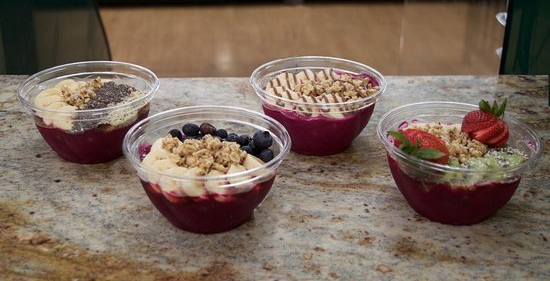 At the site we were going to vend I found myself a nice spot under a few trees to enjoy my breakfast. With my windows down, I was able to get a nice breeze. While I ate I watched an episode of Dragon Ball that I downloaded to my phone. I love how android phones allow you to save things right from the web. It was a great morning!

Work was also great. We had a busy but entertaining day. The crowd was big and friendly. While people waited they enjoyed their conversations with each other. It was truly a pleasure to see everyone mingling rather than stand around on the phone. By 3pm we were finished and moving onto our own separate tasks for the day.

Once home I sat on my bedroom floor in front of the TV watching Dragon Ball with a bowl of pork Japanese curry in my hand. I have not eaten it in a few months and missed its taste. I had forgotten how good it was. About 30 minutes later I was in the shower washing up. I have a wedding to go tomorrow and needed to get a shirt. I actually have three in total over the next 2 months so I figured that getting the shopping down all at once would be beneficial and more productive.

First up I tried to see if Men’s Warehouse would have anything worth buying. The selection of blazers online looked really nice especially since a few of them were on sale. When I got the store, I was disappointed. It was a smaller outlet more focused on rentals, I think, so they probably only had about 10 blazers. I walked out just as fast as I went in.

Second was the mall. In order to get there, I had to wait in traffic for half an hour just to make it down the parkway. To make it worse a guy with a little red Honda had a loud exhaust system that annoyed me. And his rear bumper was missing which annoyed me even more. I love 1992 – 2000 Honda Civics because of their looks. He ruined his.

At the mall I walked through Macy’s since it was the door I went in through. I figured taking a peek around the blazers, to see what sales they had going on, could not hurt. After walking around for 45 minutes I impulse bought a suit. A very lovely blue suit from Ryan Seacrest. It was not a slim fit suit, which I prefer, but the entire thing came out to $186. The suit was 50% off and the person at the register even through on another 25%. My day was made. 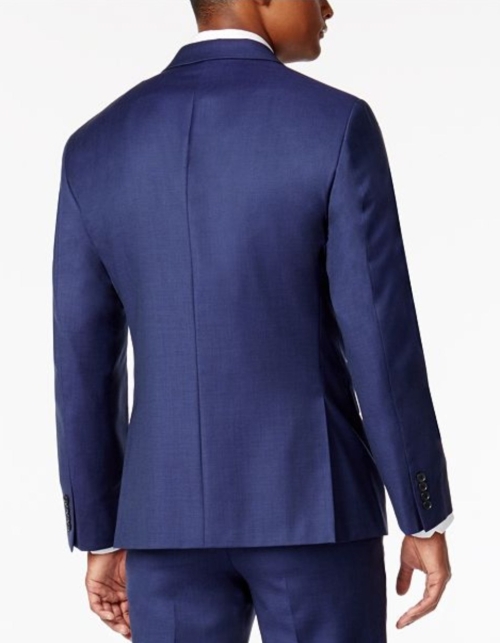 From there I went on a belt hunt. I like genuine leather belts because they last longer but nowhere I went in the mall had any. The belts we either synthetic or partial. I even tried looking for a leather store but I could not find it. I must have gotten the mall mixed up with another. It is hard to find good quality these days.

Last stop was H&M for what I originally went to the mall for, a shirt. They did not have what I was looking for but I was able to find a shirt I needed back in January for an outfit. Now that I have it, I can put it together and even wear it for one of the weddings I will going to. Definitely not tomorrow. I have other plans in mind.

I was home by 9pm happy as ever with my new suit in hand. After hanging it up I went back outside to clean out my car. I want it to be dropped off to the family/friend mechanic in the morning but I had too many water bottles in the backseat. I was ashamed. While out there I took out the trash for the morning. Then back in the house to enjoy a few slices of pepperoni pizza for dinner.

The rest of the night will be spent relaxing enjoying coconut crunch Dang chips.