I probably woke up about three times last night. Not to use the bathroom like yesterday but because I could not sleep. I did not even dare to look at the clock in hopes I would fall back to sleep. By the time 7:30am came around I was already up and moving. I thought about going back to sleep but my mind would not let me.

Instead I turned on my 22 inch monitor and got to typing, reviewing articles, looking for a new car and watched a live stream of the new Call of Duty game coming out in October. 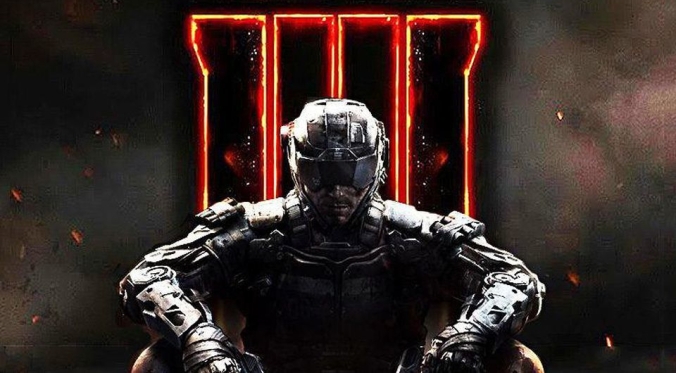 9am. I was walking out of the door to car.

I had to stop by the bakery before heading into Jersey City for work. While at the bakery I went to order my usual two cappuccinos but overheard the guy in front of me request ice coffee. Interested I asked the cashier if they had any. To my surprise they did. But not some regular iced coffee, it was iced cappuccino. After getting it and taking a sip I realized something. They have a great idea going and it beats any Dunkin’ Donuts and Starbucks out there. Teixeira Bakery has out done themselves.

Driving into Jersey City I decided to take a bridge that was opened up a month ago. It was supposed to be a faster way into town but I have doubts now. Traffic was a pain in the butt to get through and I do not think I will be taking it again. When I did make it through I took the back streets. It was a much smoother rider.

After parking all I could think about was the lady I work with trying the iced coffee. We are big fans of the bakery coffee and after this I knew we would be hooked. She loved it. Even drank it faster than me and I had a whole car ride with it.

Not a good start.

The day started off happy. She was bright and joyful loving her coffee. Then an email came in from the catering we did on Saturday with not so good remarks. For our first time trying something like that, it seemed we failed. The people at the party were not satisfied and it hurt the lady I work with. She gets disappointed when people do not like something she offers. Unfortunately, not everyone has a tongue for a foreign taste. Especially when they expect it to be something else. But lessons learned for the future.

For today – win some, lose some.

After that her day went to the trash. Business was slow, it was over 90 degrees and all she could think about was the email. The only good part of our shift was all the love received from our regulars. After a month of not being there they all came out to chat and eat. So many happy people. Unfortunately, it was not enough.

We finished up around 2pm and officially shut down around 3. I was home within 45 minutes and enjoying a nice cool shower. Today is Monday which means office night. I missed a big event on Saturday because of the catering so I was glad to be going in. But I was home earlier than normal and able to relax.

Around 6pm my parents showed up with my nephew. I love that little guy. After playing with him for a bit I had to get ready to go. My outfit for the night was olive green chino pants, a light blue button up, brown belt and shoes. It was my first time wearing the combo so I hope it looked good.

On the way to the office I stopped at Dunkin’ Donuts to get an iced tea lemonade. If the lady I work with was to get a break, today was not the day. It actually got any worse. We are going to be at the café tomorrow and needed a key. After taking an hour drive to New Hope, PA, the key was nowhere to be found. One of the managers of the building had left it in a cup but someone had walked off with it. I felt so bad for her. That means we have to rely on the contractor of the building to be present. If not, tomorrow we won’t be getting in the building.

At the office I was ready to learn. The topic for the night was ‘Mastering Communication.’ I thought my talking skills were good but I learned how to improve them. Some highlights: ask, empathize, don’t rush, talk to the decision maker, speak well of others.

Home by 10pm back in front of the computer. I am determined to find a new car. I also need to figure out a schedule for the Motivation page. Timings will be changed over the next few weeks to see what works.