Oh, how I miss that bed.

Last night was the first night back in my bed after more than a week of staying at my girlfriend’s house. I was house sitting and taking care her dog while she and her family were on vacation in Florida. Officially back in my own bed, I could not sleep to well. The mattress difference affected my body a lot. I woke up stiff this morning barely able to rotate my torso. 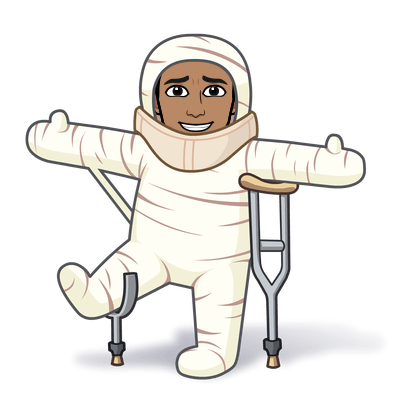 After getting dressed I had about 15 minutes until I had to leave for work. To make up for time I ate a bowl of cereal and did my hair at the same time. That was the first time I have ever done that. It was a bit challenging because I did not know whether to take a bite or brush my hair back. I was torn between eating and looking decent.

Out of the house by 9:15am, I was on my way to the bakery. I needed to get hoagie roll for the day but also wanted to get breakfast for everyone. The lady I work with brought her son to work today. I was actually very excited since I do not spend much time with the kid. While we are working is our only catch-up time. At the bakery I picked up our bread like a civilian at the front of the shop instead of a whole buyer from the warehouse pick-up. We never place an order so going back there would be unhelpful. With the bread I ordered two cappuccinos, a chocolate croissant and a strawberry cheese croissant for them to snack on when I got to Jersey City.

Finally, at the parking the lady I work with and I pull in together. I ended behind her a few blocks back on the main avenue. Arriving at 10:30am we set things up quickly. A half an hour later her son and I took off. We needed to go shopping for the night. Today we were pulling a double doing a shift at the pier. What better place to shop at than 99 Ranch?

We had a small list to get but the list required that item be bought in quantity. Five items bought in bunches took up half of cart. The best part about shopping there is we get to buy drinks. Very tasty drinks from Coco: Fresh Tea & Juice. One lemon dunk, one mango Yakult and one hoji milk tea, all with lychee jelly. We were on our way back very happy. 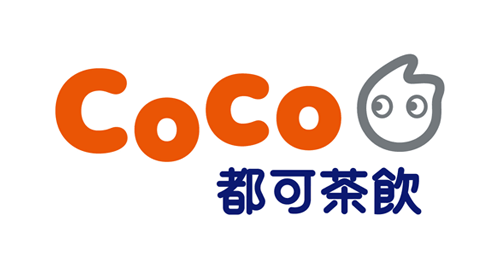 Since we in Jersey City for a few weeks we were steady with business. It also helped that no other vendor showed up. We were able to serve our loyal customers and a lot of new people too. We even had some say how much they missed us and how we should show up more. (Believe me, if we could we would.)

Our ride to the pier took us about 30 minutes. I left alone to set up with her son while she took off to another store to get the rest of the items she needed for tonight. By the time she came back we were more than ready to go and had already started to make money.

When she did arrive, it was time for her son and I to get a bit of exercise in. The staff members were using the hand cart so we were left with our bare hands and muscles. We must have made three trips carrying heavy bulk drinks and small miscellaneous boxes. It was really a work out that might have helped build my arms a bit.

Her son and I also had a great conversation while she was away. He is like me but a bit more disarrayed with how today’s society is run and the standards that are put on the teens or young adults. It was pretty sad but I understood. He is still growing and will experience a lot that he will have to decide what affects him and how badly it does. His mental toughness is going to be key.

Could not leave soon enough.

The day was actually busier than any night we have done recently. I worked my tail off more than usual too. Even with three people at some points I thought I would not be able to keep up. I was beat down from the all of the excitement that by 9:30pm I was slowly packing up. Unfortunately, it was a one-man mission. The lady I work with was far from ready to leave. The pier closed at 10 but we were still there with the window open. I realized at that moment that we were not leaving anytime soon. I was annoyed. All the other vendors were packed up and basically driving off. I thought I would have been home early today.

On the bright side she was able to enjoy herself in side of a bouncy house. In all of years on this earth she has never been in one. At first, I teased her about it but when I found out, it was nothing but encouragement. Everyone should enjoy the spoils of a bouncy house at least one in their lives.

11:20pm. We finally finished everything and left.

For about 10 minutes I provided one of the parking garage tenants with a bit of conversation. He was only one working tonight so I did not mind spending a few minutes with him. From there I went home. That ride was great. A lot a nice cool air came through my windows that it felt like I was flying.

While writing this I was so tired that I could not remember when I got home. I did not even eat dinner but went straight to the bathroom for a shower. My face and arms felt nasty from the sweat and grime throughout the day. After writing this, all I know is that my clock said 2:10am.

I’m going to bed. Tomorrow is another day.