Too early, too sunny.

This morning was not as hot as yesterday when I went out to move my car but I could tell it was going to get there. Back inside I went straight to bed. The air conditioner was on full blast and it felt great. The only downfall of ‘feeling great’ is how high the electric bill is going to be. But I had the day off and not a care in the world.

To start off my day, 11:30am, I wrote. I sat in front of the computer for an hour. I wanted to spend some time searching the web for new articles to post but errands had to be ran. I got dressed a little before 1pm and headed out to the bank. I needed to deposit money so I could purchase a plane ticket. I will be going away to Atlanta Georgia for a business conference that is being held at the home office. It will be my first time seeing the headquarters and going to Georgia. I’m a little excited!

After the bank I stopped at Dunkin’ Donuts down the street to pick up a large frozen pistachio coffee. It was about 85 degrees out and I needed something cold. Before heading home, I made one final stop for the most important inquiry of the month.

At PC Richards I went straight to the customer service desk so I could be pointed in the right direction. I needed the person who installed car alarms. I hoped to get my alarm fixed today but the technician was not available. He might have been off today. To be honest I was glad. I was able to speak to the previous technician who gave me some great advice. (If it works out) His plan was for me to buy new remotes off of eBay or Amazon instead of changing the entire system. My alarm was discontinued and he was fairly certain that the remote to my alarm was widely available. It was the cheapest option in his opinion. I appreciate the genuine help.

When I got home the first thing I did was search the web for the remote. I searched through Amazon but the prices were too high and only a single control was available. Then I turned to the worker’s other suggestion, eBay, and VOILA! I found it. So $40 for two remotes verses $300 for a new system. Right now I am victorious, on Saturday – if it comes – we will get the final score.

Since I was already purchasing things I switched back over to Amazon. I had to get another computer part to add to the new build. I meant to buy it sooner since I have had the rest of it for a month but finding the time to spend money is rough. But if I want this build to run like it is supposed to I need it. With Amazon Prime one-day shipping I should have it by tomorrow night. That’s one down and one more left to go.

Once I spent some money I began to build the new system. With the part coming in soon I wanted to get a head start on it. The plan is to have it fully functional by next week. The last part is optional and has no immediate purpose so I will hold off on that.

In the middle of it my mother comes with my grandfather. He was released from the hospital today healthy from what the doctors said. Unfortunately, he laid in bed to long so his motor skills were slightly off. He could barely walk. I had to help get him moving by forcing his legs very gently and slow. I hope it does not last too long. I am used to seeing him walk everywhere and this was a sad sight.

Back it again I put a few more parts together. Fastened them down and made sure they were secure. When I get the last part all that’s left is to program the software.

Around 6:45pm I headed out once again.

This time I went to the liquor to pick up a few drinks for my parents and I. Dinner was just about ready when I left. The problem with knowing that is knowing that I would not be able to eat when it was fully cooked. Work had to be done before I could enjoy it. 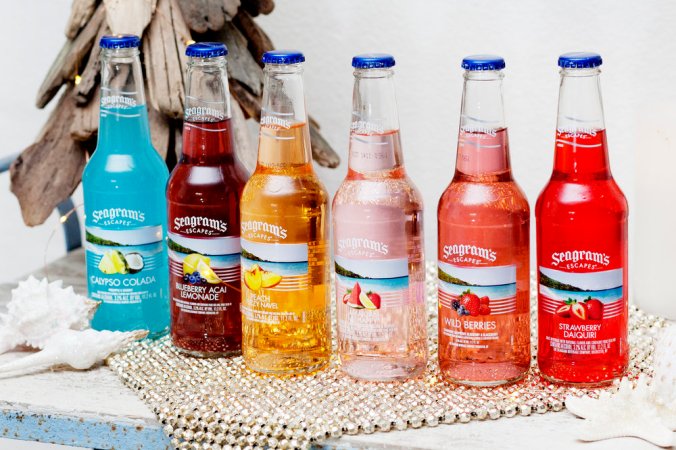 Back home my pops and I tore down the bathroom wall to fix a leaky faucet. We did not take it completely down but a good portion of it to see the pipes. Unfortunately, we could not just change the knobs but the whole system has to be replaced. Water was dripping into the basement because one of the faucets are busted on the inside. I think it is just a washer but what do I know. A lot more work for the next couple of day. After making a mess I washed the tub from the footprints and sheet rock rubble.

Found the software code that I will need online.