It is going to be a sweaty day.

It was a bright hot morning. I was outside in my car toasting like a piece of bread. The weather was already over 70 degrees with the expectancy of 96 by late afternoon. I could barely deal with it for the 5 minutes I was out there. Back inside I went straight to bed. I did not have to work until 3:30pm so I used the time I had to rest.

Around 11:30am I woke up once again but this time for good. I wanted to get some writing in and work on few things in the house. Well I got the writing done but then lost focus on everything else. I sat down to have four Eggo waffles with Runamok Maple syrup while I watched “My Hero Academia.“ From that moment on I was stuck to it like glue.

Around 2:45pm I headed out to work. There is a new place in Jersey City that we were invited to vend at. It was right down the street from 99 Ranch so I stopped in to get something to drink from CoCo: Fresh Tea & Juice. As I was parking the lady I work with called as if she sensed I was going to be there. She wanted to know if we should meet there before the shift started but when I told her I was already there it shocked her. Since she really did not need to buy anything I told her to keep going. While walking around she asked me to get two bags of ice for the cooler we keep our drinks in. On the way to the register I spotted her favorite bag of chips, that I now enjoy very much, so I added it to the purchase. Before leaving I got us large drinks – mango Yakult with lychee and lemon dunk with lychee. It was perfect for 95 degree weather. 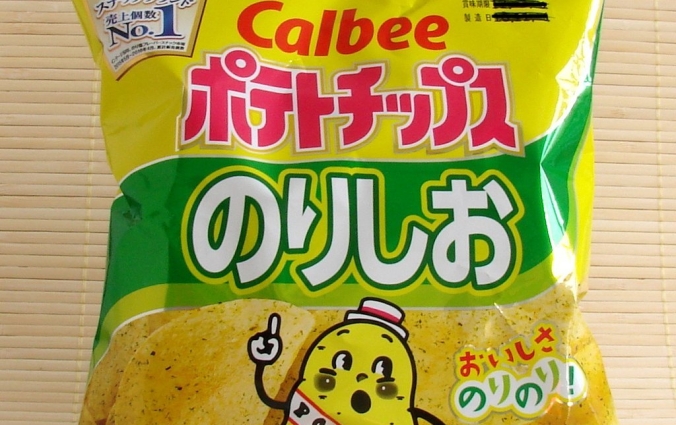 When I got to the site we were meeting at I help her set up. I took longer than need to get there because of the extra items I did not expect to buy from 99 Ranch so she got there before me. During the process she realized that our power source was missing. We had no extension cord to plug anything in with. After quick thinking our conclusion was that her son forgot to pack it and she forgot to check. So, with the speed of lightning I took off.

To her house was 45 minutes. That meant I needed an hour and a half to run back and forth. Thankfully the turnpike was not packed leading me to her house in less than the estimated time. When I got there, I could see the cord on the porch wrapped up nicely. On the way back, the turnpike was just as clear and once again I beat the estimated time. She was even surprised to see back so soon.

For 3 hours we rocked it. To be honest I had a headache from the heat so I think she did most of the work. I tried my best to stay hydrated but getting to a bottle of water was difficult during the rush. I did try my best not to faint and I succeeded in that.

As soon as 8:30pm hit we were done. The skies force us to close up. It poured rivers worth of rain for an hour. The only time I went out was to shut the window before we got flooded. In that moment of 20 seconds I was soaked. After that we waited for it to pass. That entire time we were in no hurry to leave the comfort of our dry space. We even slowed down our pace. It was thundering every 15 minutes. Lightning was letting loose even more frequently. It was a show.

A little after 10pm we left. No more rain. It came, performed and left. By 11 I was hoping in the shower.