One more month until my 12 year anniversary.

When I woke up and saw the date the first thing that came to mind was one more month. Next month, to date, will make 12 years that I have been with the woman of my dreams. I always knew that we would have a great life together and so far, I have not been wrong. It makes me smile when I think of it. The big question is what do we do to celebrate it and what do I get her? 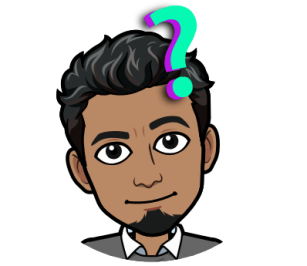 I rolled out of bed at 8am to see my nephew. It was finally my day to have and spend some quality time with him. It has been weeks since I spent an entire day with him and since I was off, I volunteered.

Early in the morning he was wide awake as he laid in his playpen and had breakfast. While he ate I laid next to him and stared at his innocence. The only thing he can do right now is eat, poop and say mama. Before he even finished his bottle, he fell asleep. I was glad because I needed some more sleep myself. But when I am next to him I can never truly sleep. I always wake up and roll over to take a peek in his playpen every time he makes a noise. It is hard to ignore a baby who moves around a lot.

At 10:30, a half an hour before his lunch bottle, he wakes up. I tried to pretend that I was still asleep in the attempt to trick him but he was not buying it. I got up and went straight to kitchen to prepare his meal. First I put his baby mush in a plate of hot water to warm up. Then I prepared a six ounce bottle for him to wash down the mush. But the most important part was changing his diaper so he could enjoy his food in peace.

As cute as he is, he was a pain. He has two more teeth growing, this time on the top, and they really bothering him. Every time I tried to feed him he would cry in between each mouthful. Once the bowl was emptied I gave him a bottle and laid him in the playpen He fell asleep for an hour once his belly filled up giving me time to eat and write about my E3 (Electronic Entertainment Expo) excitement.

When he woke up I dedicated my time to him. For 3 hours he sat on my stomach. We either played with his toys or watched TV. It was honestly the only way to keep him front crying or whining, something he rarely does. He was very needy because of his teeth and wanted to be in someone’s arms. Normally he is very independent playing by himself. I do understand, I like to be tended to when feeling ill as well. Besides that, the poor little guy had so many fevers when the first set came though, his new set is not looking any better.

I put him down around 3pm to give him third bottle. It was time for another meal for the hungry monkey. I find it interesting how fast his stomach is growing. I honestly think the hours in between meals has be shortened but I do not see him every day or spend enough time with him to know for sure. By 4 he was asleep once again.

My girlfriend came over to kill time while she was on her 3 hour break. She had finished with her work duties but had an after hours meeting. I knew she would coming over so with a ‘pretty please’ I asked her to bring something to eat. As I opened the door to greet her, in her hands was something deliciously needed, pizza. But not just pizza, fries to. My nephew slept the entire time we ate, allowing us to enjoy each other’s company at the kitchen table. We caught up with our days, conversated about what’s to come and right as we wipe our mouths the little one makes a noise. He was awake. From that moment on my girlfriend had him until 5:30pm rolled around and mother took over.

Before my girlfriend left I took a 5 minute nap, literally, on her thigh. I really need that nap. As I walked my her out, so she could head back to work, I got ready myself. Around 2:30 I received a text message asking me if I was available to work. The shift started at 6pm so I said yeah. I knew someone could watch my nephew around that time and frankly I like to make money. I left even though today was supposed to be my day off.

I got to the place we were doing business at by 6:30. It took me a little longer to get to her because of traffic and construction. I will never understand why road work needs to be done during traffic hours. When I got there I could tell she was busy and possibly under pressure. There were people lined up against the wall to the building we were in front of. As soon I showed my face she requested help. More people had arrived than she thought would but held it together long enough for me to get there.

For 2 hours we were pretty steady. It started off rocky but the turnout was a success. Hopefully will be invited back, soon. By 10pm I was on the road back home. It was a short shift. I thought for sure I was going to be there all night.

I showered up, heated up food for dinner, and watched anime. I cannot remember the last time I actually saw a show. It felt good to begin my catch-up session with “Hero Academia.“ Before bed I finished up my Top 6 list of E3 game previews. I got too excited and did not sleep until 2am. 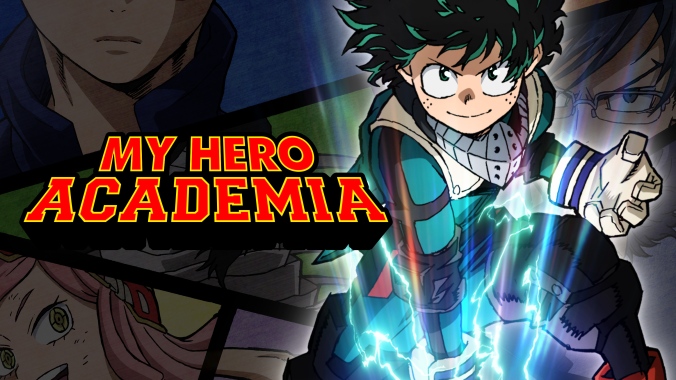