It was Saturday morning and I had an hour left before my alarm went off telling me to get up. But I had to car because I was blocking the driveway. Running on little sleep is not good. Even moving a couple of feet back and forth proved to be difficult. Once back inside I laid back in bed for another half an hour. All I did was close my eyes, the fear of actually going to bed and not waking up for work took over.

Around 7:30 I got up, got dressed and had a bowl of cereal. It was go time! The day was going to be long and busy.

I meet the lady I work with at her house. The event we were participating in was close to her so it made sense to leave my car and drive in together. I was shocked at how close the event was, a 10 minute drive. After seeing all of the vendors I knew the event was going to be a good. There was a lot of food, knick knack tents, a beer tent, a live band and several charity organizations set up. The weather was perfect from the start. Well over 80 degrees, sunny with a very nice breeze here and there. The only deciding factor was whether or not the rain would hold off until we left.

As we drove down the street to the entrance of the East Brunswick Art & Music Festival we noticed something odd. About 5 minutes away, there was another festival taking place. One that I was familiar with from my childhood. The Native American Heritage Celebration was taking place the same day, minutes apart from where we were. I found that interesting but did not think it would affect us. Unfortunately, I might have been wrong. 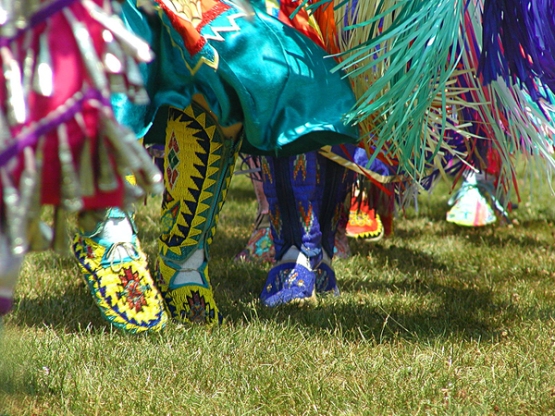 This year’s crowd verses last years were incomparable. I expected the entire field we were on to be packed. Last year there was barely space. People were rubbing elbows because of the attendance. But today, none of that.

Things got even worse. Around 2:45pm it started to pour golf ball sized rain drops. The sky was dark, thunder loud, and lightening in the distance. Since the festival was held in a field we were told to shut down for safety reasons. Within minutes the staff was evacuating the field and the venters packing up to head out. Wet grass and lightening are not a good mix.

We were back at her place by 4:30. The items we did not need we unloaded. The items we did need placed back. We had a big 5 hour gap before our next gig, which was a catering, so I went home to spend that time relaxing. It was so hot today that I actually took a shower when I got home. I was drenched in sweat and could not take feeling sticky. After my shower I wrote a bit and as my eyes got heavy I put it on hold to nap.

From 6:30 – 7:1pm5 I had the best nap I could have asked for. Even though it was short it was reenergizing. I felt good enough to get dressed in 15 minutes and leave my house for the next event.

We were asked to cater at a wedding for the newlyweds after party. We were basically there for snacks. We served three things that could be eaten with ease. Two of them were finger foods. It was a simple night with a great guest list. From 9 – 11:30pm we worked with joy. Then I got annoyed from a text message she received. I thought I had off tomorrow because someone we were going to cover for never confirmed. Around 11:45, last minute, they decided to move forward. I do not mind working if it is planned for. We were given no details except for a date and location. 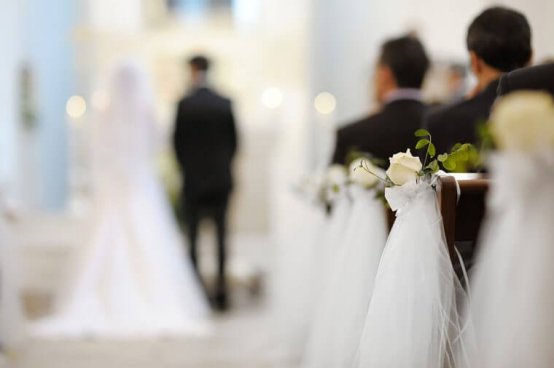 By 12:10am I was driving away from the beautiful tennis court property. Within 20 minutes I was home and once again in the shower. Around 1:30 I laid my head to rest.