While everyone my age is out partying I am home with the family.

I slept for a long time. I fell asleep at 1am and did not get up until 12 this afternoon. The depression of losing my four-legged friend is hitting me hard. To try and forget it I hurried myself to work. As soon as I got up I went to the bathroom to brush my teeth. Back in my room I grab a pair of sneakers that I use for manual labor and out the door. I did not even change out of my sleep ware nor did I eat breakfast. 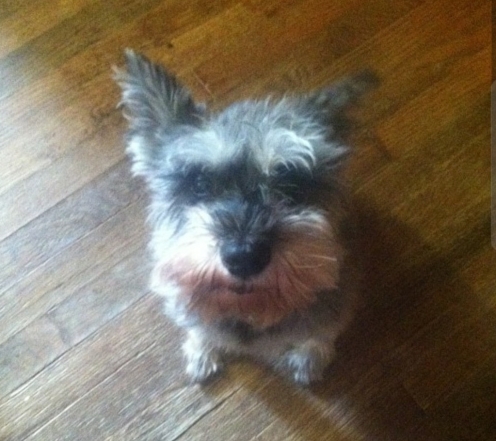 The plan for today was yard duty. The lawn needed to be cut and around the house needed some work. The lawn had already been started so I picked up from there. After finishing that I trimmed the hedges on the side of the house. It separates our house from our neighbor’s. Ever since the new couple moved in it has not been taken care of so I did my side of it. It looks funny from a street view. On one side it is nicely cut while on the other it is wild. I also cropped off the branches from our Christmas tree we had this past December. The city never came to get it so once it was in pieces I through it into our firepit.

With the branches gone I was left with the trunk. My father is a crafty man so he can use it to make a staff. With a bit of forming, sanding and staining it will look amazing. He has made one before and it came out great.

Finished and time to go!

Around 3:15pm I packed everything up and ran inside to shower off the sweat, grass, and tree bark. Between tree sap and tar, I am not sure which one sucks more to take off. No matter how much soap I used the sap was stuck to me. I had little brown dots all over my hand. I even used a scraper to loosen it up. It was a pain.

Note to self: USE GLOVES!

15 minutes after my shower my girlfriend comes to get me. In her backseat were balloons and a bouquet of flowers for my sister. After bringing those in the house we left to get an ice cream cake from Carvel. On the way we discovered we were both hungry. I completely forget to eat. We tried to get something light from the pizza place next door but it did not look fresh or appetizing. I say ‘something light’ because my father was grilling chicken in the backyard for my sister’s birthday. But since the pizza did not call our attention we went down the street to Applebee’s. This is where we messed up.

The plan to have something small failed. We thought we would be safe with drinks and appetizers. It sounded safe until our 2 sangria’s, 2 appetizers, and plate of fries came out to us. Way too much food. The appetizers were larger portions than we thought they would be. We were full halfway through it. By the time 6pm rolled around we were staggering out the door with over filled bellies.

Before heading back to Carvel, we stopped at Payless Shoes. We needed to walk off the food and I needed new work shoes to beat up. After 3 years of not working there the styles have barely changed. At least I found something comfortable. Thank you for the discount lonely worker.

Back at Carvel we get a cake that said ‘Happy Birthday Jo!‘, coconut ice cream, vanilla ice cream and a pistachio milkshake for myself. 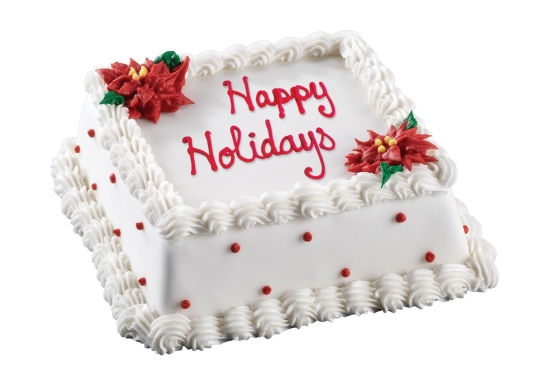 645pm. Back home and waiting for my sister to come home.

We were all worried. Mom, dad, girlfriend, me. Within 10 minutes she was outside.

It went as we thought it would. She was parked in the driveway crying in her car. I did not know what to do. My mother was consoling her. I greeted my nephew and brought him inside. I did not want him to hear his mother weeping in the front seat. But when I got inside I realized there was no playpen. I left the baby with my girlfriend as I went back outside for it. This time it was just us. I cried in sorrow with her. Sobbing in her arms. She needed me and yet I was was the one being held. But after a while we calmed down and so I left with the playpen in my hands.

About an hour and a half later my sister comes in. It was hard to do but she had to use the bathroom. When she finished we all ate dinner – barbeque chicken, white sweet potato, mac and cheese, corn. My girlfriend and I dreaded the food but ate out of respect. We were so stuffed that moving was a challenge.

Around 10pm we had some alone time. We set “The Good Doctor” up on the big screen and laid out. It felt great.

Thank you to everyone who has fought for the freedom of this country!