Let’s just say half of my day was well rested.

I slept until 1pm this afternoon! I could not believe the time when I looked at my phone. I sat right up in disbelief but at the same time relieved. It was like a mini coma. I was actually able to sleep which meant my body truly needed it. To make up for the time lost I stayed locked up in front of the computer. Right away I got started with my writing. For an hour I did not move. Not to use the bathroom, drink, or eat.

Around 2 pm I decided to crack the seal on the door. For breakfast/lunch I made myself some pancakes. I also had a sad cup of coffee to go with it. My mother’s friend brought back a bag of ground up coffee from Cuba. Either it was made wrong or it just did not taste good. I had to get rid of it and for a true coffee drinker that was difficult to do.

After eating I sat in my computer chair and set Twitch to stream. My best friend, the gamer, was playing with another buddy of ours. They were enjoying the new release of a game called State of Decay 2 for the PC. I wanted to get the game myself but it was impossible since I do not own an Xbox or Windows 10. 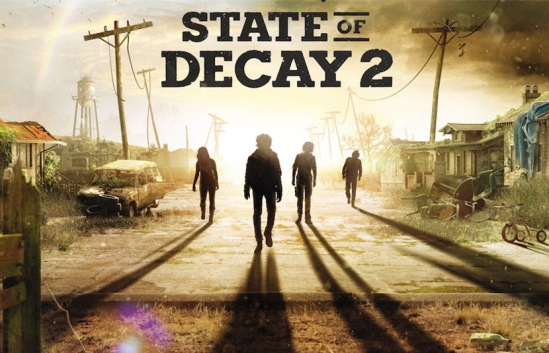 Feeling a bit sidelined and having the urge to game out, I played Call of Duty: World at War. This has become my new love for the PS4 completely replacing Fortnite. Truthfully, I do not remember the last time I actually got into a game. It was fun while it lasted.

After about an hour I stopped playing and shut everything down. The place needed some tidying up. Clothes needed to be folded and hung up, bottles need to be put into the recycling bag, and the trash needed to be taken out. My girlfriend was coming over so yeah.

Our time to shine.

She showed up around 7pm looking cute as ever. Demin jeans, black tank top, and her favorite olive-green sneakers. He hair was let loose and undone. Her face bare from no makeup. A masterpiece!

I jumped in the shower shortly after her arrival. We were having date night so I got ready to go quickly. As I was just about finished my sister shows up with her little guy. Now when he shows up all time stops and attention is drawn his way. My girlfriend wanted to see him before we left but I did not think he would wake up in time. She got lucky.

We left them around 8 and headed to Houlihan’s which is an American casual restaurant and bar. I have been talking about eating there for months so tonight we took the time to go. To start off we ordered drinks. Raspberry peach sangria for her and a raspberry Moscow mule for myself. They were made very well! Thank you, Chris!

Dinner was actually funny. We had one reason for eating there…

[Back Story: a few months ago, we had our first experience at Houlihan’s and we enjoyed ourselves very much. At the time we stuck to soda and water and we order the most interesting sounding meals. She ordered Korean Chicken and I the New Orleans Jambalaya. While both dishes were good, hers was the best. Since then I have wanted it for myself.] 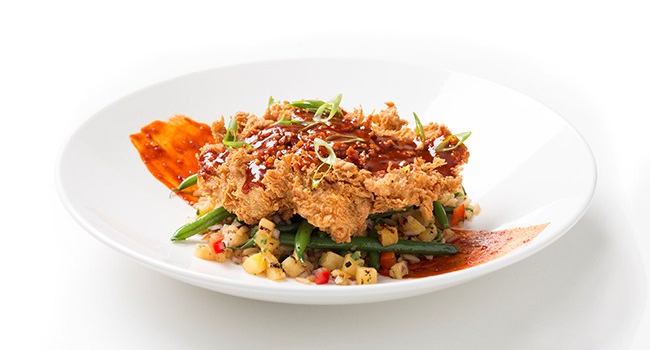 After stuffing our faces, we headed back home. It was time to sit back and spend the next 2 hours, 10 to 11:40pm, watching the “The Good Doctor.”