Talk about getting up before the sun. There was not a single movement out on the streets. Not even a cat. I laid back down in the hopes to get an extra hour or two in. I tried my best but then woke up at 7 to move to my car. Again, I laid back down to try and sleep some more making 8:10 my official time of getting out of bed. Throughout the whole up and down business, I did not really sleep. I laid there with my eyes closed, tossing and turning.

But I was not tired. Since I did not get up my body rested.

Work started at 10:30, in Short Hills, which meant mall trip. It has become an important part of working in this area. The mall is convenient in the mornings when it comes to killing time and getting coffee. Today’s plan was to stop by Express to get a new blazer but as I went through my wallet something I needed was missing. I received two coupons, great discounts, that I thought were hidden behind my debit card for safe keeping. Unfortunately, as I went to pull them out to check the date, it was for a completely different place. I know the coupons exists but, where are they?  Since that was a plan was a bust I headed straight to Starbucks to pick up two cups of coffee. For me, the usual Matcha Green Tea latte and for the lady I work with an Americano, no milk or sugar. 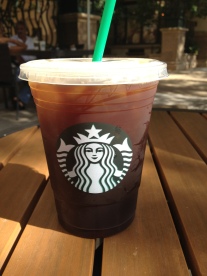 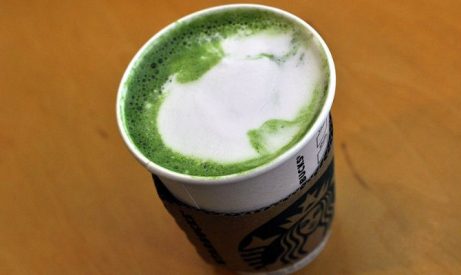 I got to the building we serve at by 10:20am. Of course, I am still early because being late makes me feel weird. For 10 mins I sat in my car with the windows cracked, latte in my hand and book on my lap. I do not get many opportunities or needs to read so when the chance arises I take it. After a few pages were turned my phones vibrates from a text message. The lady I work with is not feeling well and ended up driving in the complete opposite direction from me.

“I made a mistake and heading to jc. Changing the direction now.”

Jersey City to Short Hills from where she lives is a distance. She was going to be at least 15 minutes behind. It was not good for her but for me it worked out. I was given another 15 minutes to read.

We tried our best.

We were left with one option, open late. Normally it would have been something that made us panic but to be honest it would not have mattered if we were on time or not. The weather was horrible, cloudy, windy, cold. All bad signs for good business. But we did not let our time go to waste. Tomorrow we have a big day so we prepared for it the best we could.

By 3:20pm we were finished. As expected not many people came out to see us. I was home around 4, showered up and taking a breather in my computer chair playing Dragon Ball Legends. This game has easily become my new joy in life. The story is amazing, the graphics are beautiful and system functions so well. I love it! 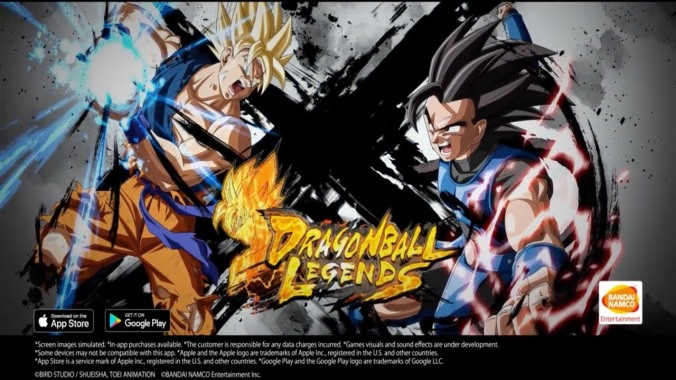 Afterwards I jumped on WordPress and set Google Play Music to Stream through the Chromecast Ultra. I needed to finish up a few things for tomorrow. I also separated some of my posts by adding a new section called Motivation. This is where I will be posting articles that I find interesting and helpful to others along with my monthly reads. I plan to add a bunch of new articles to the section as soon as possible, time willing.

Finally completed I went to spend some time with my nephew. The little guy is adorable in every way. He is getting the hang of sitting up now which is excited. He also figured out how to feed himself his baby snacks too. Proud uncle moments! While he had snacks, I had myself a single Italian hot dog stuffed in pizza bread with potatoes and ketchup from Dickie Dee’s Pizza. Normally it comes with onions and peppers as well but they do not call my attention. As I ate, “Blindspot” streamed on the TV. I got to watch two amazing episodes before my girlfriend came over around 8:30. Then the show was switched over to “The Good Doctor” for the remainder of the night. 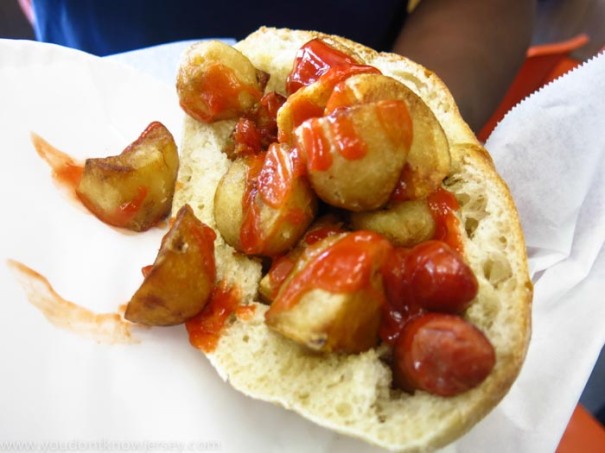