Time to pick up where I left off.

I woke up with eagerness to figure out what I was doing wrong with the graphics card,  or video card, last night. I have overclocked at least five of them without ever running into this problem. From the moment my eyes opened at 10:30 until 12:35pm I sat in front of the computer with my thinking cap on.

I pulled out its companion from within the case just to make sure it was not interfering. Freeing up space, I moved it into a different slot and reinstalled all drivers. Since it was the only graphics card available I was able to test it numerous times. Usually I would not worry about removing other components but there is always a first for everything.

During my testing I realized something interesting. Currently I own four 1050 Ti graphics cards; 3 from ASUS and 1 from EVGA. I assumed, my first mistake, that the new ASUS card could handle the same settings as the other ASUS cards. I was wrong. Every time I tried to get near those settings the new card would reset to below its stock settings. I did not know that could happen.

My second mistake was not starting from zero. Already having done this a few times I began in the middle. For example, the stock memory clock is set at 7008 but I increased it by 500 to 7508. The reason why I went straight for it is because the all of my other cards are increased by 600. So, in order to actually get it functioning properly I had to lower the settings verses what I thought it could handle being a newer model. Very confusing.

Either way I figured it out and it surprisingly runs better with a 450 increase in settings.

Breakfast was skipped but I decided to have it anyway for lunch.

I went with the typical weekend meal of a Portuguese buttered roll with a cup of coffee. Eating this always gives me a feeling of homeyness. It comforts me. Afterwards a took a dose of medicine. Whatever I have really has a hold on me and I cannot shake it. I might actually have to see a doctor. But for now, it will be fought.

Time to get ready.

I had to meet the lady I work with at her house at 3pm. We were driving to a wedding that we were invited to serve for. Before I left I had to shave in order to look presentable for the occasion and find something that did not look too wrinkled to wear. By my miscalculations I ran late. It being a beautiful day I did not count on getting stuck in traffic for 15 minutes. I did make my best attempt to get there on time but failed by being late.

The next hour we spent on the road. Getting to the wedding was a road trip to the shore. Before officially starting our journey, we pulled into a Wawa on the site of the highway to get gas and milkshakes. A good road trip always starts with a full tank and a thick peanut butter Reese’s flavored milkshake. 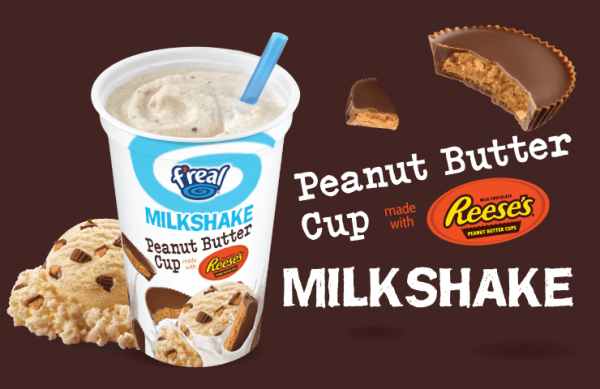 When we arrived, I was in awe by all of the beautiful waterfront homes. When I go to the beach it is one-way path straight to the sand. I never really drive through the outskirts so noticing the real estate is rare. I do remember being at a summer party once about 3 years ago but never again since then.

We got there after 4pm, set up and waited for 6:30 to roll around. The wedding planner had it all timed out so we could not start early. Wedding first, social hour at the outdoor bar, then food. While we waited we were able to catch up a friend who was also serving for the wedding. It had been an entire winter since seeing him so it all worked out. He even fed us one of the greatest dishes I have ever had from him – sausage, shrimp and grits with a wonderful gravy and edible orchids on top. Truly a master piece!

By 8:30 the celebration was over. We said our congratulations, thank yous and good byes. About an hour and a half later the lady I work with and I were back at her house. After a beautiful day it decided to rain as if a bathroom pipe had burst. My drive home was lonely and wet.

I was home by 11:10pm in the shower warming up from the cold rain. As I was rinsing off the soap my sister rushes me out the bathroom. My nephew had a 102 degree fever. She had to leave immediately to get Tylenol because she had none in house. Out the door she went as I watched this little baby lay in bed with nothing on but a diaper on is butt and a wet cloth across his forehead.

By the time everything was done I was in bed by 1:30am.